This club is formed to promote health and fitness amongst the student body. This is also to encourage students from both genders to play netball. This club will be the first society to have netball and also captain ball sessions and games. Athough netball is generally perceived as a women’s sports, and they encourage both sexes to participate as it is becoming more of a unisex sports around the world. 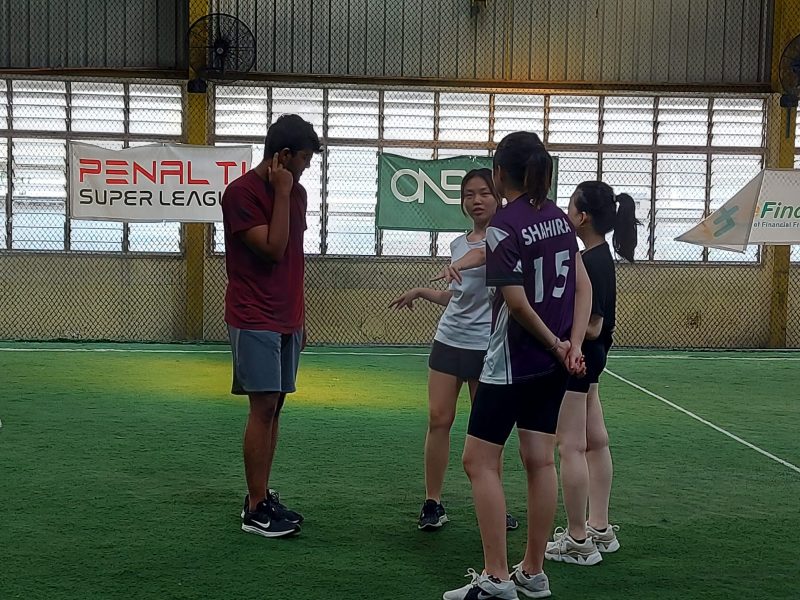 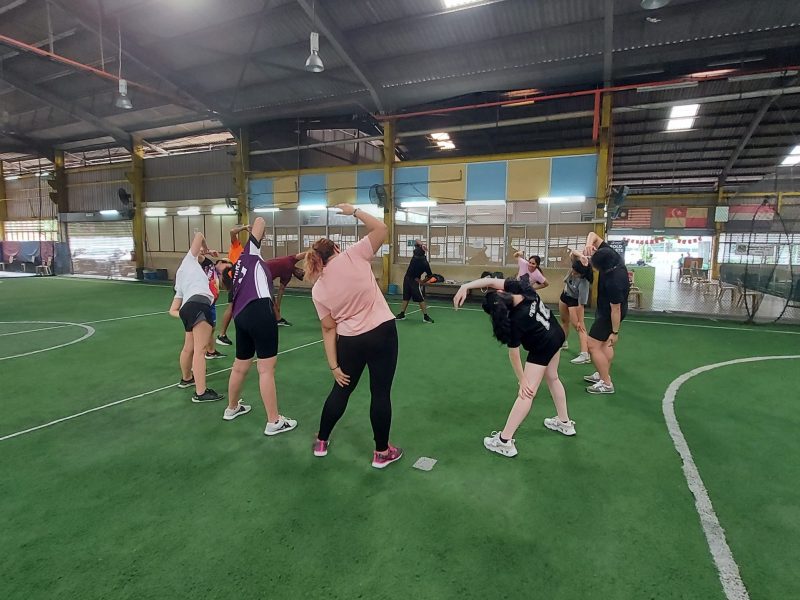 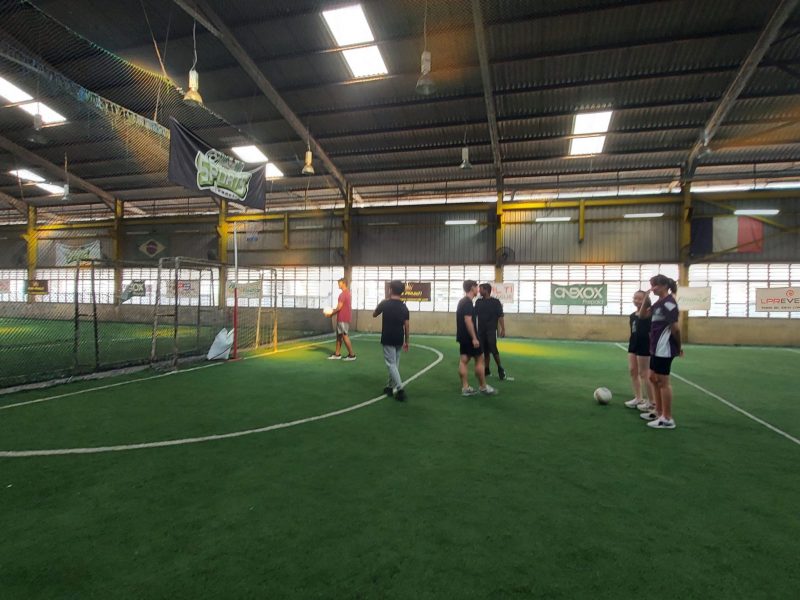 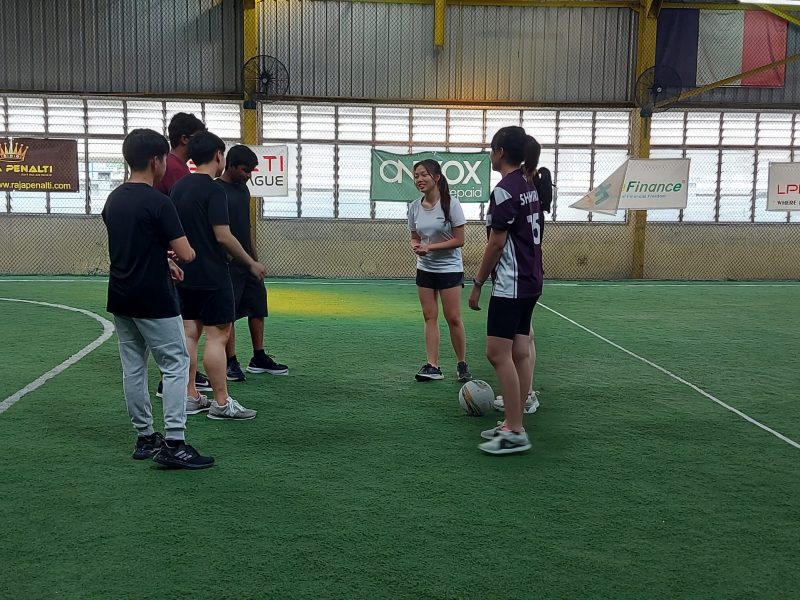 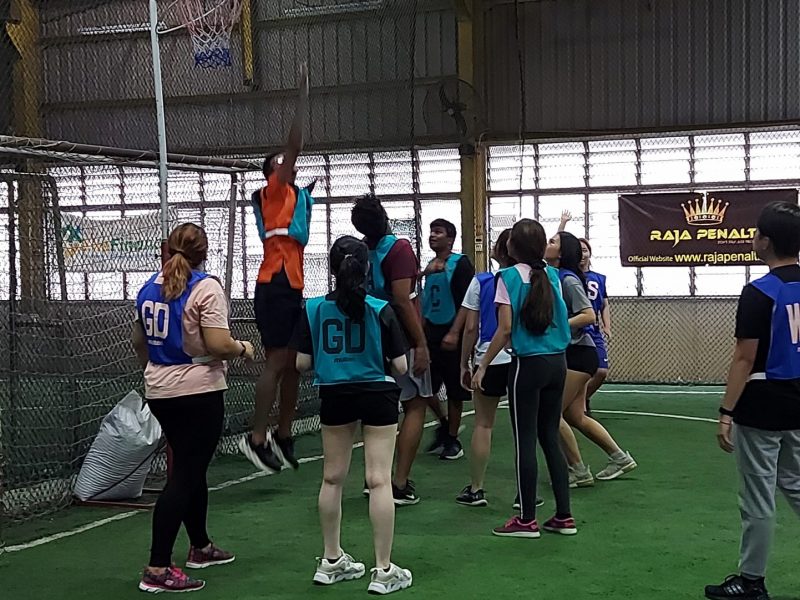 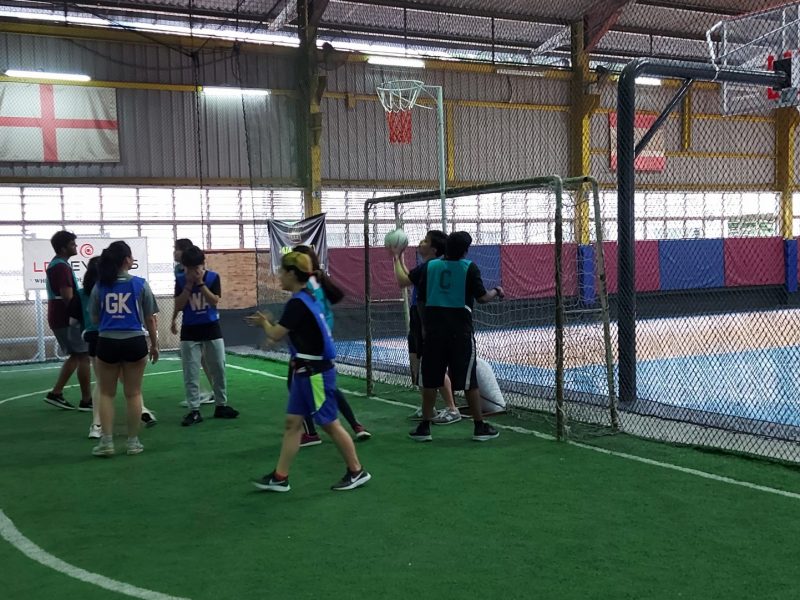 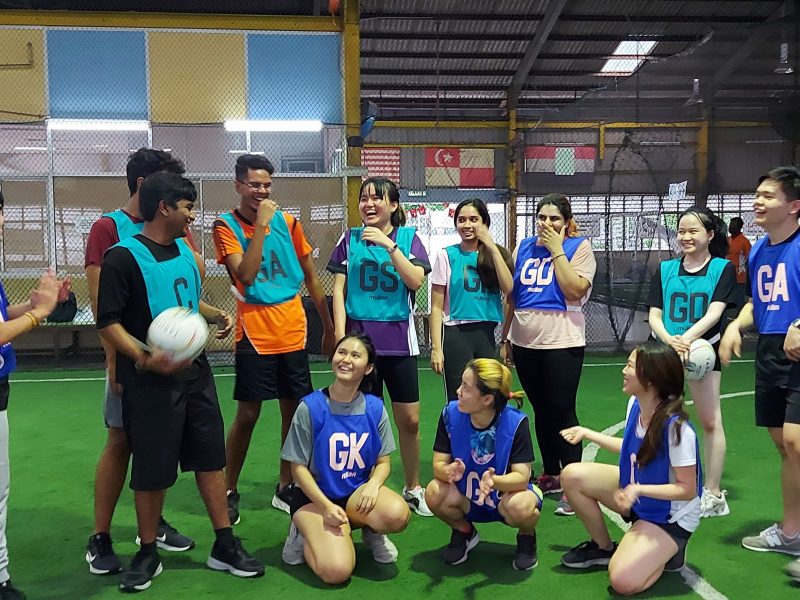